‘Fit for performance’ versus ‘fit for purpose’

What are the limitations and restrictions of a product supplied as an ‘equivalent’ or ‘otherwise approved’, and how do we interpret the term ‘equivalent’? Is it related to visual elements, performance, function or quality? These are questions that Vital Engineering’s Managing Director Dodds Pringle considers pivotal in today’s market, where imitations abound.

As a strong advocate of the importance of making an informed choice when it comes to safety products, Pringle is wary of the number of sub-standard products that are ‘passed off’ as being equivalent to specified products by engineers or quantity surveyors.

“How often do the words ‘… or equivalent’, or ‘…..otherwise approved’ appear in descriptions of products, or on drawings and bills of quantity? What do these terms actually mean? The interpretations can open the door to a multitude of variations and specifications, as well as the grey area of personal preferences,” says Pringle.

Vital Engineering is a long-established manufacturer of gratings, stair treads, expanded metals, pressed floors and safety handrail, and supplies to a number of South African industries, including mining, power and structural engineering.

The dangers of a visual equivalent

“In the gratings, hand railings and expanded metal industries, is there is plethora of sub-standard products on offer at good prices, both local and imported. These products might appear to be the same, but perform completely differently to recognised specifications and standards,” says Pringle. “Hand rails, for example, might look the same and would therefore be viewed as being functional for the purpose for which they were intended, but not necessarily the performance they were intended for.”

The Oxford dictionary defines ‘equivalent’, as a noun, as ‘a thing that is equal to or corresponds with another in value, amount, function and meaning. However, each of these terms has its own meaning(s) and implications, Pringle points out.

“It follows that, because of the various interpretations inherent in ‘equivalent’, function does not necessarily imply performance.

All these variables are a minefield in the safety industry, where products that look similar but do not correspondingly perform the same, nor even have the same mass, are construed to have met most of the criteria in terms of ‘equivalent’. The expectation generally, is that there will be some differences between the specified product and an equivalent. The difficulty is the measure of the limitation or difference,” Pringle advises.

Pringle notes a worrying trend regarding the increasing acceptance of ‘equivalent’ products, including those intended for safety purposes (such as supporting resources at height), which can have disastrous results.

“Lost time injuries (LTI’s) occur - and in some cases fatalities happen - as a result of non-conforming equivalents which look the same, but perform nowhere near the levels or standards of the specified products. This can lead to a multitude of failures, disputes and potentially even litigation.”

Economic downturns and their effect on the manufacturing industry result in ‘short cuts’ being taken, due to the number of ‘equivalent’ products on the market which are offered at cheaper prices, Pringle notes.

“In the end, they can cause greater costs to contractors, designers and quantity surveyors, when failures occur, resulting in massive legal costs, time and effort – just for the sake of saving a few rands.

It is not to say that some equivalents are not in fact far better than the specified item in performance; but it is crucial to be aware that some of them certainly are not – and the acceptance of these products can lead to new, significantly lower standards which are then accepted as the new industry norm,” Pringle warns.

A way of overcoming this, he proposes, would be to not specify a certain brand, which might be obsolete, outdated, or modified in shape or form – but rather a performance level to which the product must conform. “There can therefore be no equivalents in this scenario, as either the products offered conform to the performance criteria, or they do not.”

‘Fit for performance’ versus ‘fit for purpose’

“It is becoming more and more important to specify performance over brand name. This would give the designer or engineer a more relevant and professional range of suppliers to choose from. At the same time, it would ensure that suppliers take full responsibility for their products in the event of failure or safety issues.

Suppliers who offer non-conforming, sub-standard products to the market - which put the lives of people at risk - should face the highest possible penalties. This will help protect the industry from fraudulent practices; and prevent contractors and business owners from having to face prosecution and other major repercussions,” Pringle concludes.

Note to Editors
About Vital Engineering

Since 1939 Angus McLeod and Vital Engineering have established a reputation for quality and service in the manufacture of all types of gratings, stair treads, pressed floors and safety handrails. Its brand names of Vitagrid and Maclock have become synonymous with versatility, quality and service.

The Group offers a wealth of product expertise and has been involved in the supply to power plants, petrochemical plants, materials handling projects, mining, process plants, food, beverage as well as most facets of the civil and structural engineering industries, both domestically and internationally.

A variety of products and materials for numerous applications are readily available, when either costs or corrosion are factors. The range includes bitumen dipped, galvanised (610g/m2) and mild steel. Other grades of materials such as SS304, SS316, structural grade aluminium and 3CR12 can also be manufactured. 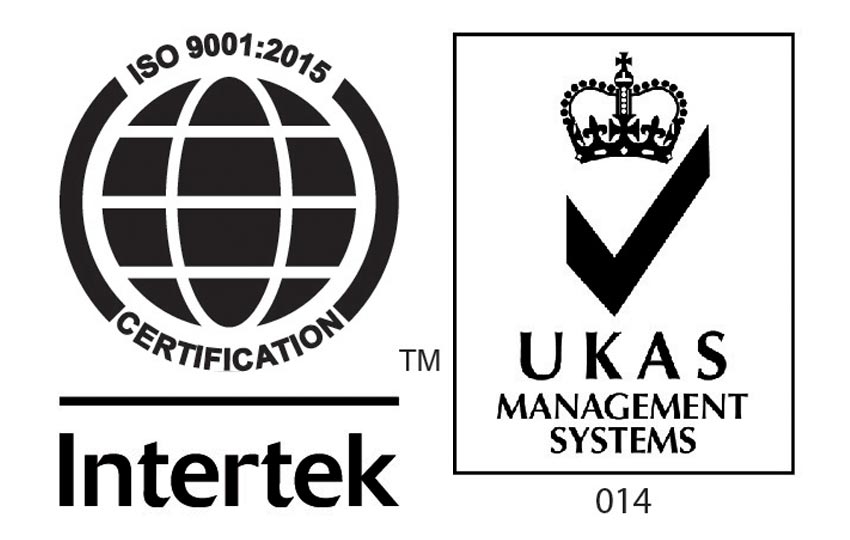